NIGERIA AND HER RESOURCE ALLOCATION

Editor's note:
Abosede Ogundare discovered her love for broadcasting alongside her love for scripting.
Growing up as a young girl whose father had a great love for News and current affairs, consciously and subconsciously, Abosede's interest for the media started growing.
It first started with writing, because her dad wouldn't joke with the dailies, and so she grew up to see and lose herself in the stacks of dated newspapers and magazines he'd bought over the years.

Later Abosede decided that although the print media plays a vital role in the dissemination of news and information, the broadcast media because of its audio- visual elements enables listeners or viewers to relate more with information and so, she’s opting to explore new frontiers offered by the constantly morphing digital media.
We are happy to have her with us here at Panseke Radio.

Her piece is an interesting read, what do you think?
Please leave a candid comment.
Be Flamboyant!

The name Nigeria has definitely come to carve a niche for itself in the mind of many Nigerians.

So as to continue to sustain the strength of Nigeria and of course it's super rising population,  there must be a way of circulating the 'riches of the land '. And that's where revenue allocation comes in,
revenue allocation didn't start with the discovery of oil at Oloibiri.

It started way back when our fathers who found joy in planting on fertile land and reaping bountiful harvest, would go to their various farms and bring forth cocoa,  rubber , groundnut and other agricultural produce which at a point fed them; not only fed them but also became a means of generating income for our dear country.

But since the discovery of oil, large enough for commercial purpose, Nigeria abandoned agriculture, and the abandonment has caused the decadence we now see in that sector. The outcome is clear for all to see in the disadvantages state of a country leaning solely on one means of income which is really eating deep into our stability as a Nation.

Revenue allocation has been a major Source of concern in Nigeria, which percentage goes to the federal government, which goes to the state government,  and of course without leaving out the local government.
The issue of revenue allocation doesn't even Concern an average Nigerian citizen (let's be candid) all he is concerned about is how to feed himself, probably his family and how to pay for the little shack he calls a home.

But we know revenue allocation is one of the ways the government uses in giving out money to various "nooks and crannies "of the nation.

But let's take a brief walk down the history lane.

In accordance with the constitution, the distribution among the federal and state government and local government Councils in each state of the federation will be on the following basis :

And for the state level, there are quite a number of criteria to be considered before allocation of revenue and some include:

1. The land mass of a state or local
2 Education
3. Health, in terms of the no of hospital beds
4.Water

But with the above criteria for revenue allocation,  what concerns an average Nigerian is how to feed his mouth with food, send his or her kids to school he probably can afford (which is mostly difficult) and of course enjoy the basic amenities the government provide.

But viewing the issue of revenue allocation in Nigeria, can we say it has been a life saver. Or are these revenues just been looted underneath some big agbadas or in some septic tanks in a house somewhere in the boulevard of those in the caliber of power.

Are these funds really being distributed as they should.  And if yes are they being used as they should?
According to Dunmoye (2002), four interrelated factors can initiate or ruin a viable federation. These are:-
• the issue of political power sharing or representativeness especially at the center;
• the problem of equitable employment to members of all sectors or all constituent units in the federation;
• location of industries or infrastructures and projects especially those funded by the federal government and
• The sharing of resources or what is known in Nigeria as revenue allocation.

Each of these four is related to the whole gamut of the political economy of federalism. Any lapse in one or more of these factors can mar any federal system especially a fragile federation with adependent capitalist polity like Nigeria.

Now, is revenue allocation a means of developing our country or gradually becoming a yard stick to immerse wealth by our leaders? 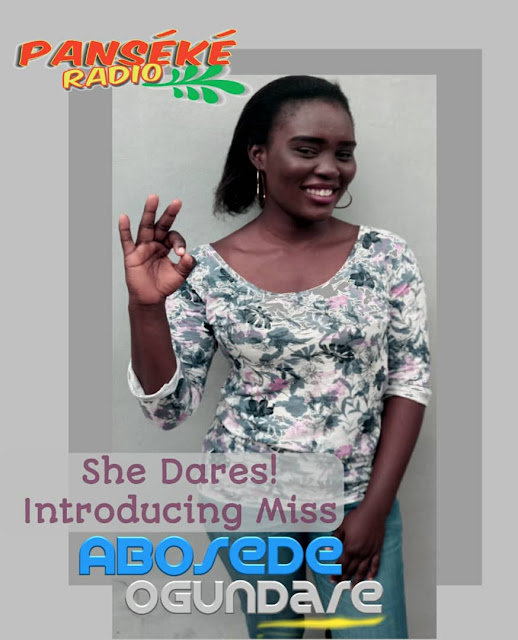 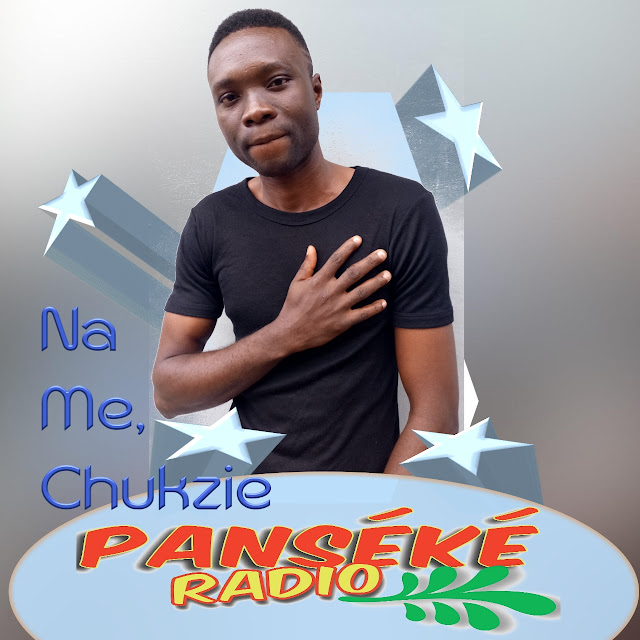 Na Once For Four Years 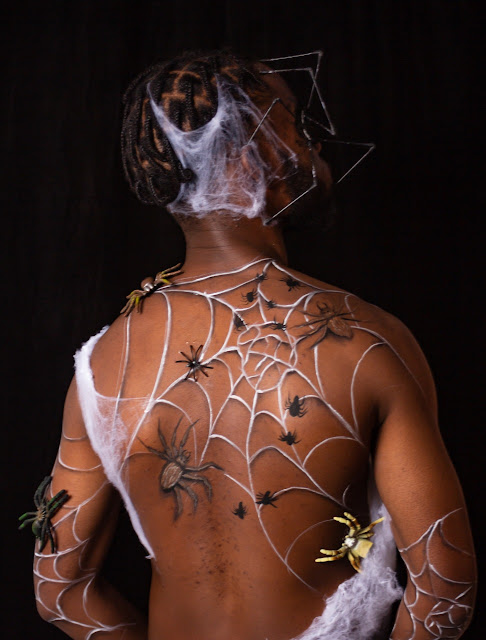